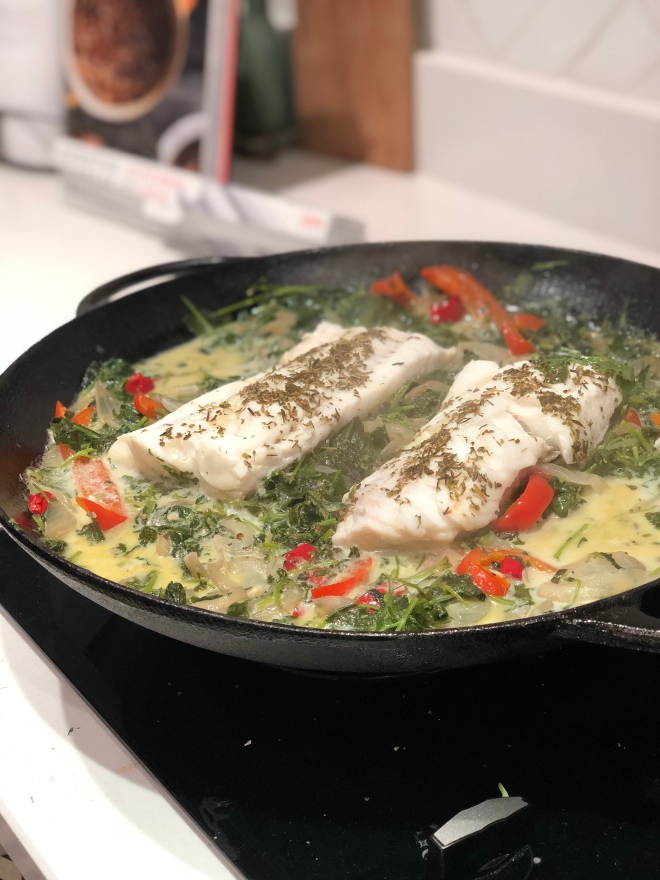 Sam Semple is one of my oldest and dearest friends. I first met him in 1999 when we were both editors on Douglas Adams’ community website h2g2, the idea of which was to create a user generated version of the Hitchhikers Guide to the Galaxy.

The site went through some turbulent times which Sam and I weathered to survive a particular bleak winter (3 months over Christmas with no pay) to come out the other side richer and employed by the BBC. We’ve worked together off and on since then and when our professional ways parted, we’ve remained good friends.

Sam is a singer-songwriter and his debut album called Mystery Songs was inspired by the coming birth of his own son. Do download his album and the other songs he has out there, they’re beautifully written and stunningly voiced. It was to Sam who I turned when, in October 2013, my mum, my Duchess died. Sam stepped up and sang one of her favourite songs at the funeral (Summertime).

Sam and I also bond over food. There was one occasion where I had to cook fish, I’ve never been confident with fish, for such a beautiful meat, so much can go wrong with it. Sam provided this recipe below (you’ll also find it on h2g2), which I’ve been using for the past 12 years or so. It’s quick, easy, delicious, serves four and only uses one pan.

For this, and so much more, I thank you Sam.

Music to listen to while preparing this dish: ‘Mona Lisa’ by Sam Semple