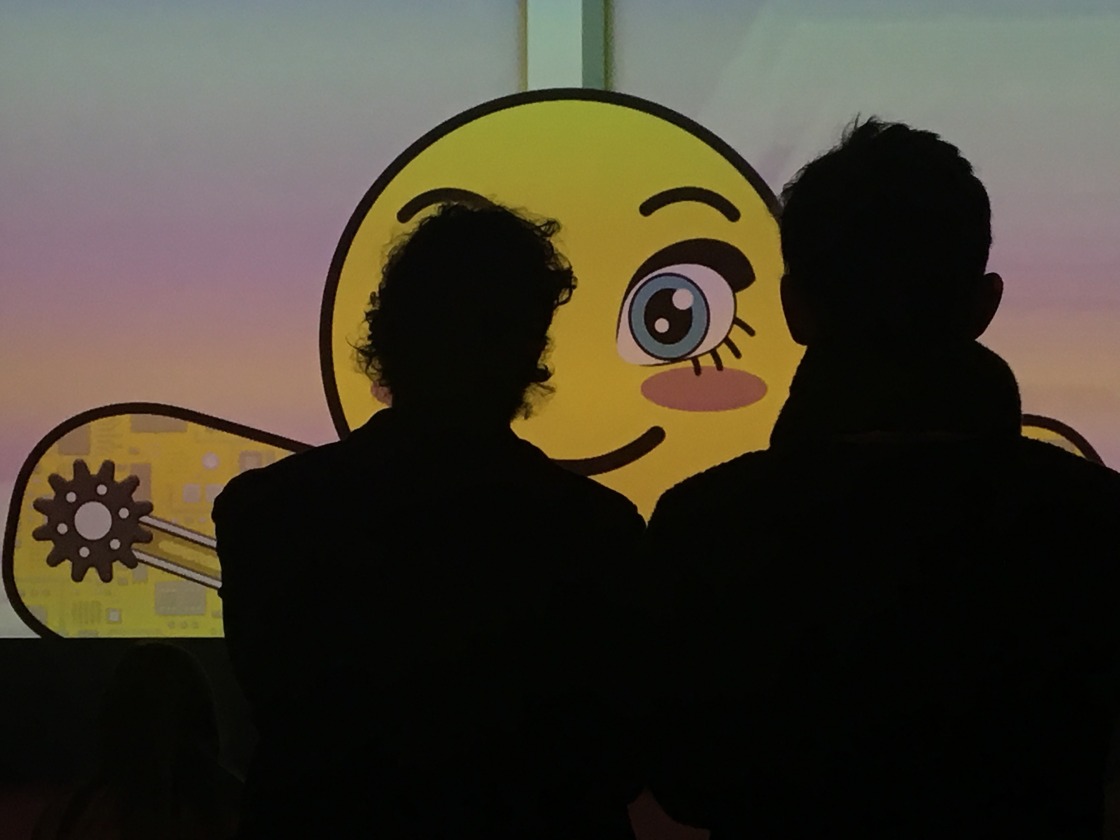 Two things inspired this post – the health-kick that everyone, including myself, has been on since a particularly indulgent end of 2016 (it was a terrible year so it needed to go out in a fit of gluttony). The other reason is that I have this batch of sumac that I just can’t stop using.

I’ve moved to a new floor of the office where the sugar-free diet seems to reign supreme (not over me, not ever). The canteen has low-fat snacks, laden with sugar, so I decided to help the girls out and made a batch of this fiery popcorn to ease their dieting woes.

Music to listen to while preparing this dish: ‘Shame, Shame, Shame’ by Shirley & Company

Serve with the lowest-sugar drink of all… a vodka martini

A little bit of oil, just enough corn and the right amount of sumac